Upgrading Your Engagement Ring: How, When, and Why?

Q Report has the answers

Stay on top of the latest and greatest 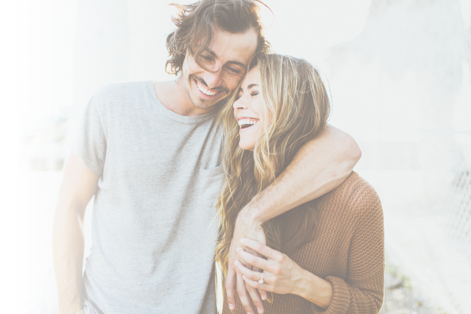 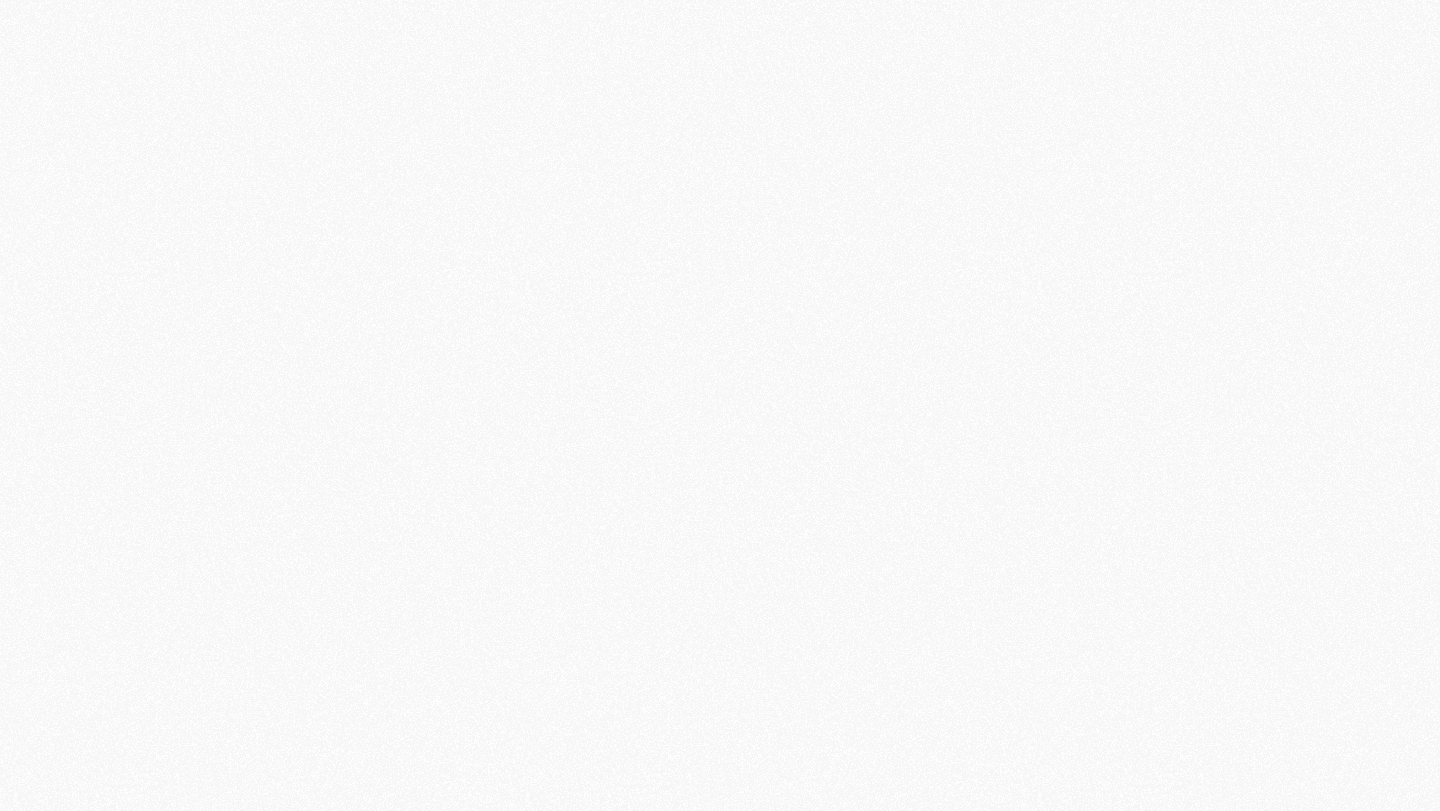 Preparing a Budget to Buy an Engagement Ring

Yes, You Can Buy Your Own Engagement Ring. Here’s Why?

How to Spend Less and Create an Expensive-Looking Engagement Ring

It’s a familiar story. After twenty or so years of marriage, you notice that your wife wears her engagement ring less and less. She might even start dropping hints about an Asscher-cut beauty she saw on Instagram. What’s going on?

If you married young, you probably didn’t have a lot of money to spend on an engagement ring. And you were so in love, that it didn’t matter much. If she’s looking at rings again now, it might be time to go shopping. With your more substantial income and greater stability, you’ll have a much broader selection this time.

Upgrading your engagement ring can coincide with a momentous occasion like an anniversary or the birth of a child or grandchild. Celebrate your love with a token that honours your past and celebrates where you are now.

In this post, we’ll look at several engagement ring upgrade scenarios. Do any of them match your circumstances?

Scenario #1: She Likes a New Style

Fashions change, and personal styles morph over the years. If your engagement ring matches a trend that has gone out of style, it might be time for a new one.

In this case, many people like to keep the same diamond but place it in a different setting. Perhaps she’d like platinum instead of yellow gold. Or maybe the diamond continually catches on her clothing, and she’d like a setting that sits down lower.

Good jewellers can create custom settings for existing stones. Explore the many beautiful styles that compliment your diamond. A new setting marries your past (the diamond) to your present (the original setting).

Scenario #2: Her Preferences (and Trends in General) Have Changed

Her sense of style has changed in the years since you got engaged. She may have loved her engagement ring at first, but many women alter their preferences over the years. She may have been heavily influenced by trends or even friends’ styles back in the day, and the ring doesn’t suit her well now.

This is more common than many people think. Just look at Victoria Beckham. She married David Beckham in 1999, and since then she’s had 13 engagement ring upgrades! Sapphires, rubies, pear-shaped, and emerald-cut--Posh Spice has a veritable wardrobe of incredible sparklers. For most women, however, an engagement ring upgrade happens just once or twice in a lifetime. Thank goodness, right?

Scenario #3: She Wants to Put Her Stamp on an Heirloom

Proposing with an heirloom ring is undeniably romantic. At some point, however, she may want to turn that heirloom ring into something less grandmotherly and more, well, her.

With so many ways to update heirloom rings, the difficult part will be deciding how. Old diamonds can be re-shaped or cut down to reveal more sparkle. Your jeweller could craft an entirely new setting for an old diamond or set a brand new sparkler in the original ring, remounting the original stone in a solitaire pendant.

When Prince Harry proposed to Meghan Markle, he used two diamonds from his mother’s collection and placed them alongside a third diamond bought in Botswana, a locale dear to the couple’s hearts. After Baby Archie’s birth, Prince Harry added a thin eternity band to the engagement ring. The eternity ring included each of the parents’ birthstones as well as the child’s birthstone.

As you can see, there are many ways to rework and revamp an heirloom piece. Subtle changes can give an old ring new life and make it truly your own.

Perhaps her original ring included a marquise diamond, and now she’d prefer a pear. Or maybe she’d like to replace her round brilliant with a cushion cut. With minor changes, the original setting can be tweaked to incorporate a different shape stone.

Your jewellery may be able to create a new shank. Another attractive option? Turn a marquise diamond horizontally instead of vertically. The east-west design looks more modern, and it gives you room for stacking wedding and anniversary bands.

Prince Rainier III proposed to Grace Kelley in the mid-1950s with a ruby-and-diamond eternity band. But when he noticed that Americans tended to propose with bigger, flashier engagement rings, he quickly upgraded the bauble.

In no time, Prince Rainier commissioned a Cartier 10.47-carat emerald-cut diamond. She wore the upgrade in the film High Society, in which she played an heiress who gets engaged. You don’t have to add a 10-carat Cartier to upgrade her engagement ring. You could simply add a few stacked bands that complement the original.

The Complete Guide to Buying an Engagement Ring

Preparing a Budget to Buy an Engagement Ring

Subscribe for the latest jewellery trends, insights and inspiration from Q Report.

Please reach out if you have any questions!